From a Cute & Cuddly Kitten, to a “Panther” FB

Here’s where it all starts, all cute and cuddly, minus the razor sharp claws …
(BONUS: If you have 7 minutes o’ FUN to spare >>> go to the bottom of this page <<< turn up your device volume and PRESS PLAY 🙂

“It’s Viper for the F-16, Warthog for the A-10, Moose for the C-17, Rhino for the F-4, and the list goes on. The USAF, along with the other services, have long histories of giving their combat aircraft new names, oftentimes of the animal kingdom variety, after the planes had already received their official monikers. This was near certain to be the case for the F-35 Joint Strike Fighter once it was assigned the less than thrilling official name of Lightning II. Now it’s become clear that a new name has caught on for the stealth jet among the top echelons the USAF’s F-35 cadre, and that nickname is ‘Panther.'” – Rogoway 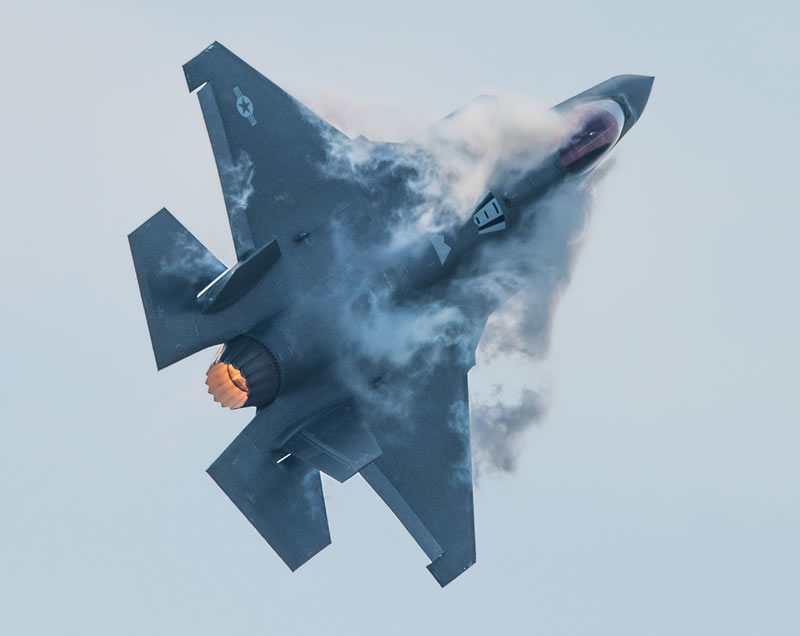 Here’s a little info about the F-35A and DEMO PILOT to get your aviation appetite SPOOLED up for:

Last but not least, from our Brit friends across the pond. Check out the crazy-pants video below. And we quote, “It Just Looks Like an Engine … with a Person Strapped to the Front of It!”

Sign-up to Become an Insider for FREE below & SAVE on 2020 CAF WINGS OVER HOUSTON “Drive-In” Airshow Tickets!