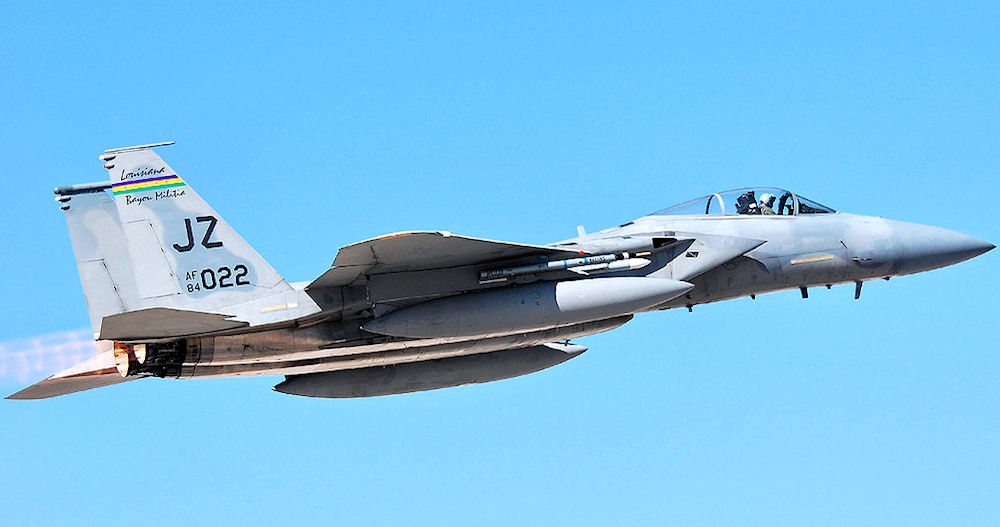 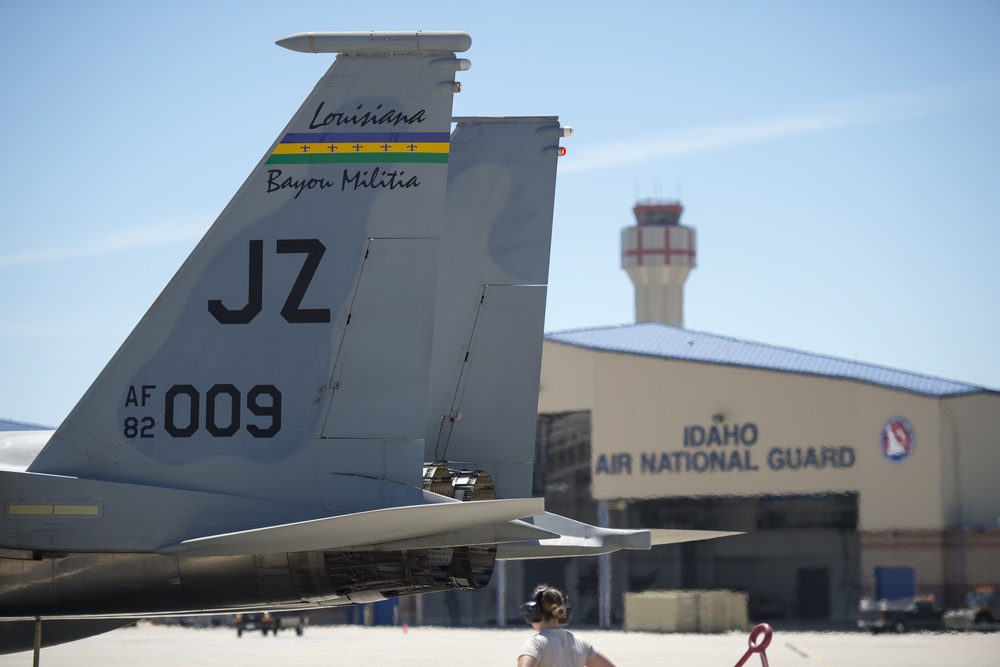 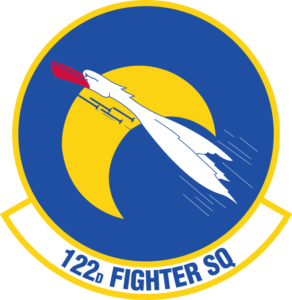 Sign-up to Become an Insider for FREE below & SAVE on 2021 CAF WINGS OVER HOUSTON Tickets!