Come out to the Airshow this weekend, October 21 & 22, to watch these stunning aircraft take to the sky and pay tribute to those who served and those who made the ultimate sacrifice … The North American F-100 Super Sabre is a swept wing supersonic jet fighter that served with the US Air Force from 1954 to 1971 and the Air National Guard until 1979. 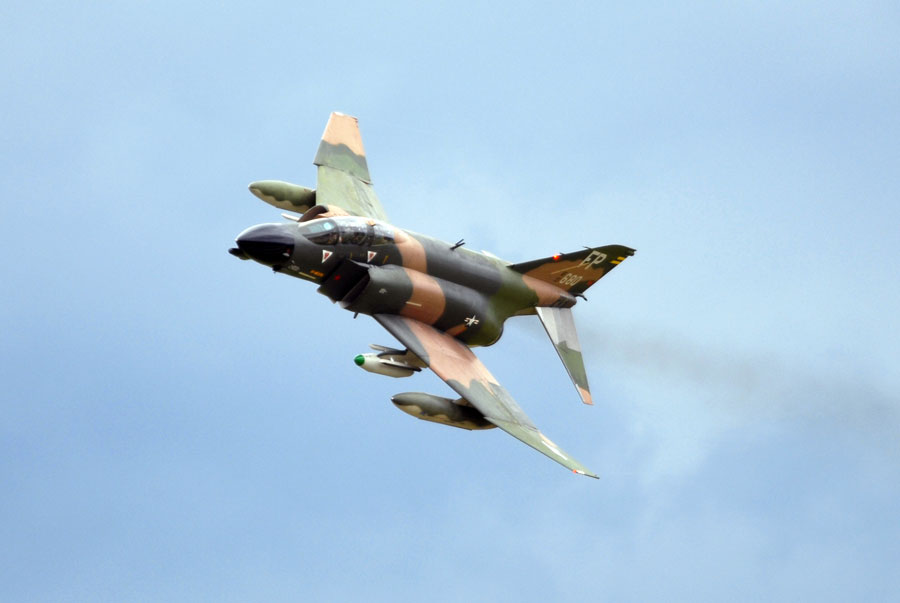 One of the most important military aircraft in the history of the United States. Due to the performance of the aircraft, the Navy, Air Force, and Marine Corps all utilized the F-4.

The Collings Foundation is proud to honor the memory of all Vietnam Veterans by returning the Playboy colors to the sky. 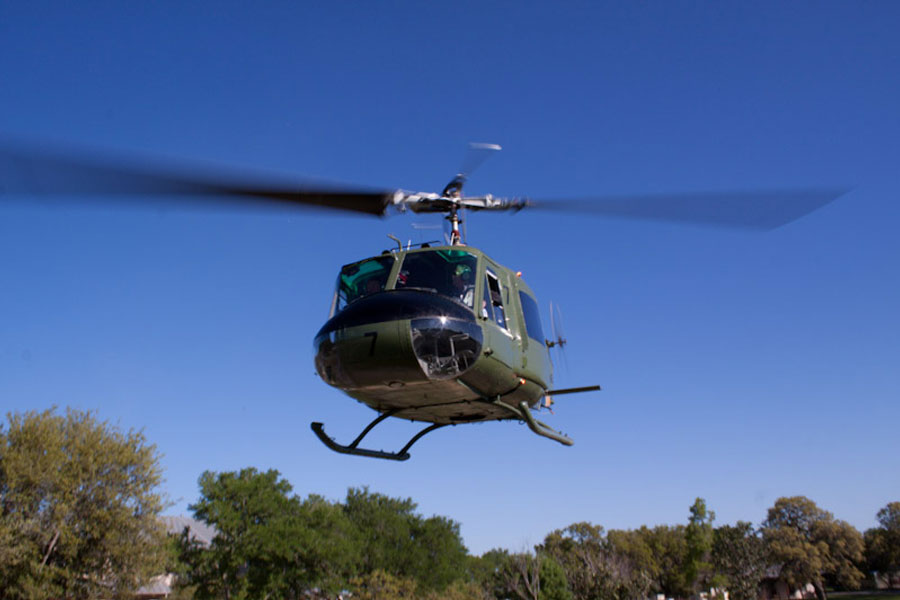 The UH-1 initially saw combat in Vietnam where its use as an infantry transport craft into the dense jungles made its type famous on television in some of the first news broadcasts from the battlefields. Have You Secured Your Up to 25% OFF Tickets Yet?