usaf History to Take Flight in heritage flight at this year’s wings over houston airshow!

Celebrate the past and present of the U.S. Air Force – Two pilots, one moving flight together

The United States Air Force is celebrating their 75th Anniversary in a big way at this year’s Wings Over Houston Airshow, October 29th & 30th. Not only will you have Texas native, Aimee “Rebel” Fiedler performing a full demo in the F-16 Viper, you will also have Charles “Tuna” Hainline, flying by her side in the USAF Heritage Flight in his famous P-51 Mustang. We are so fortunate to have both of them here in 2022 to show off the best of the U.S. Air Force’s past and present. 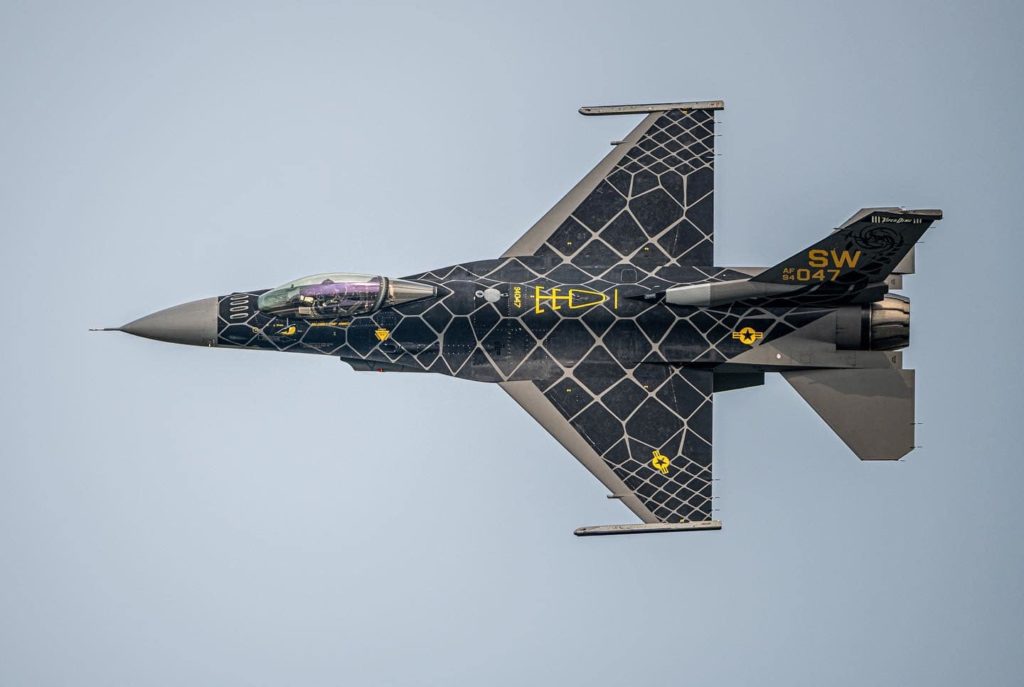 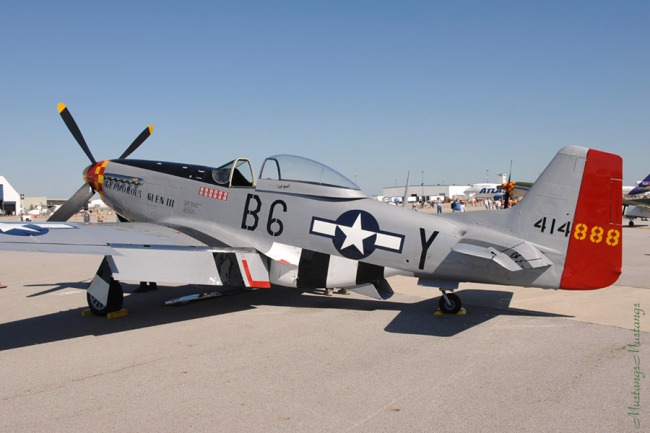 Charles Hainline was born in Medford, Oregon in 1964. He grew up on a small farm and worked his way through college harvesting wheat and grass seed in the Willamette Valley. He saved up and learned to fly when he was 18 — his instructor would land the Aeronca Champ on a farm road near the field Charles was working and give him a lesson at lunchtime.

After graduating from Oregon State University, Charles was accepted to U.S. Air Force Officer Training School and was commissioned a second lieutenant in October 1986. After pilot training, Charles flew the A-10 in Korea and in Louisiana, where they started calling him “Tuna.” He then moved on to the F-117 Stealth Fighter at Tonopah Test Range, Nevada and Holloman AFB, New Mexico. After the F-117 he was accepted as an exchange officer with the Navy, where he flew the F/A-18 Hornet in VFA-106. As a RAG (RTU) instructor, he was carrier qualified with 101 traps. He was then reassigned to the F-117 and saw combat action over Belgrade in the Kosovo conflict. During Operation Allied Force, Charles flew multiple combat missions over Belgrade, for which he was awarded the Distinguished Flying Cross. After the F-117, Charles flew the F-4F with the German RTU at Holloman AFB, then finished his career flying the QF-4, becoming the first F-4 West Heritage Pilot.

After retirement, he was hired by Southwest Airlines and flies the 737. He spends his spare time working on airplanes — he has restored a Stearman, T-6, J-3 Cub, DHC-2 Beaver, Beech 18 and Grumman Albatross. In 2006, Charles was fortunate enough to be invited to fly with the Lone Star Flight Museum, in Ellington Airport, Texas, where he is qualified on the PT-17, T-6, B-17, B-25, P-47, F4U, AD Skyraider and the P-51.