US Navy Legacy Flight to Houston!

You’re in for an extra helping of NAVY this weekend, as history comes alive above the skies of Houston!

The Wings Over Houston Airshow has been selected to host a United States Legacy flight featuring a vintage FM-2 Wildcat and a F/A-18 Super Hornet. These renowned aircraft will join up to pay special tribute to the Navy’s aviation legacy from two distinct aviation eras. 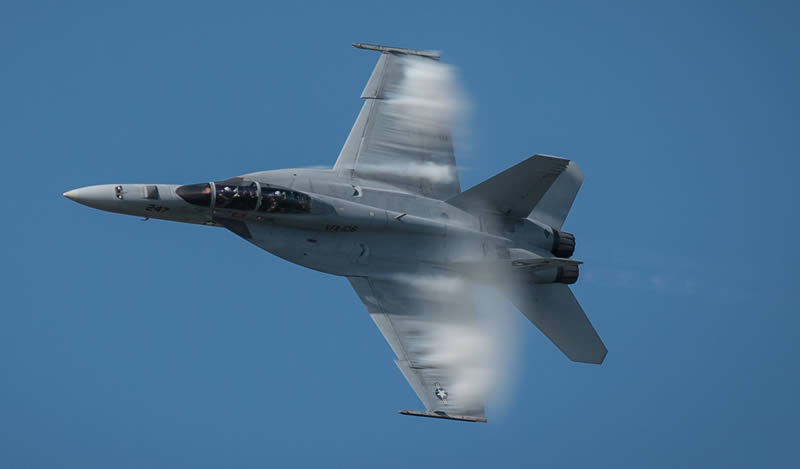 Legacy Flight performances provide a unique comparison between the past and present, and they provide some great photo opportunities.” “Stuart was born in Dallas, Texas. At the age of ten he took his first ride in a de Havilland Beaver in Canada. From that moment on, it was his destiny to become a pilot. Stuart received his license at the age of 17 in West Texas. His first airplane was a Cessna 170A. Stuart went on to pursue his love of flying by building hours in over 20 different Tailwheel aircraft. Stuart had always had his eyes on the Warbirds.

When an opportunity presented itself, he became the proud owner of a Harvard Mark 4, (also known as a T-6). He began flying airshows, and completed training to fly formation. He has enjoyed many aspects of flying, including gliders, helicopters, flight instructing and being a line-check airman for the airlines. Stuart is a pilot for both work and play.

He is employed with FedEx and is currently a pilot on the MD-11. Stuart is a Certified Fight Instructor, (CFII, MEI), and an A&P Mechanic. Stuart is a sponsor for the Commemorative Air Force’s F4-U Corsair. He also has been certified to fly a EMB 120, CL-65, B-25, B-17, F6F Hellcat, and Hawker Sea Fury.”

Stuart lives at a residential airpark in Midlothian, Texas with his wife and three boys.”

About the FM-2 Wildcat

Built by the Eastern Aircraft Division of General Motors, the FM-2 Wildcat essentially is an improved version of the famous Grumman F4F-4. Recognized by its taller fin than the F4F, the FM-2 was also modified to include an improved power plant, increased ammunition capacity by reducing its armament from six .50-inch machine guns to four, and improved directional stability with a modified fin. This aircraft is an example of the 18,000 Grumman aircraft (TBM and FM-1/2) produced under license by Eastern Aircraft Division.

If you want the best experience possible, there’s only one place to be … that’s at the airshow!

Discounted tickets are still available, don’t delay; get yours TODAY!

If you’re ready to secure your tickets, click below and select your ticket type and what day you want to attend.