The United States Air Force is sending their “BRAND NEW” F-35A Lightning II >> FULL DEMO << to CAF Wings Over Houston on October 19 & 20th at Ellington Airport. Come out to the show and witness this fifth-generation technological marvel in its inaugural airshow demonstration season. This is one that you, your family, and friends … don’t want to miss! 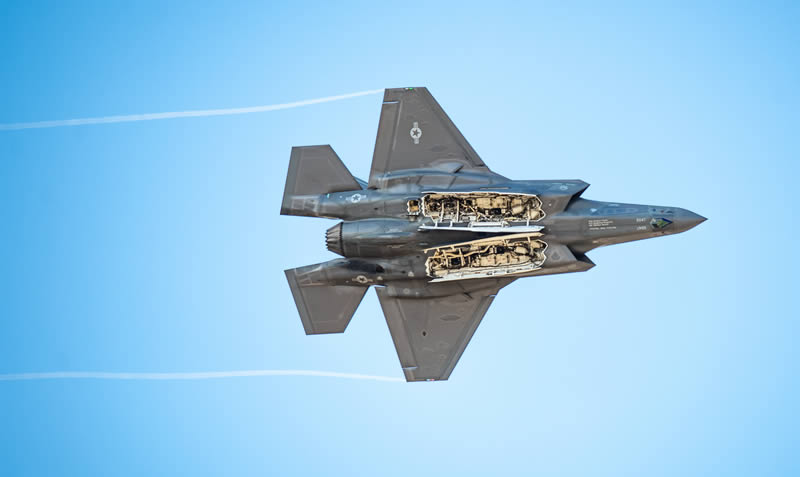 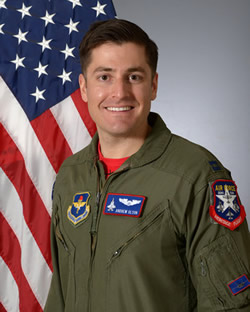 Captain Olson is joined by an extraordinary team of Officers and Enlisted personnel from Luke Air Force Base that make the F-35A Demo possible.

Please note: Aircraft and performers are subject to change without notice, due to operational considerations. If anything changes, we will do our best to let you know. Thank you!
Info Sources:

Sign-up to Become an Insider for FREE below & SAVE up to 50% OFF* 2019 CAF WINGS OVER HOUSTON Airshow Tickets!

Your Privacy & Personal Information
The security of your personal online information is paramount to us! We attempt to go above and beyond to protect your online identity when using this web site. Any user information collected will only be used for the purposes of information, marketing, and ticket sales to the CAF Wings Over Houston Airshow. Your information will NEVER be sold or rented to any external parties. For additional privacy information details, please review our privacy policy.